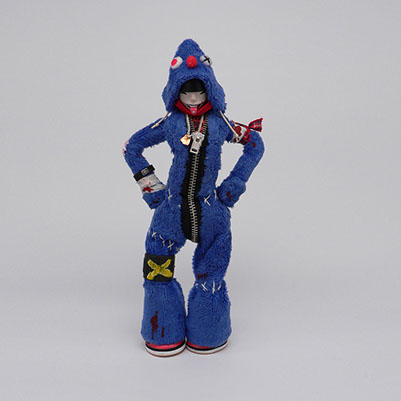 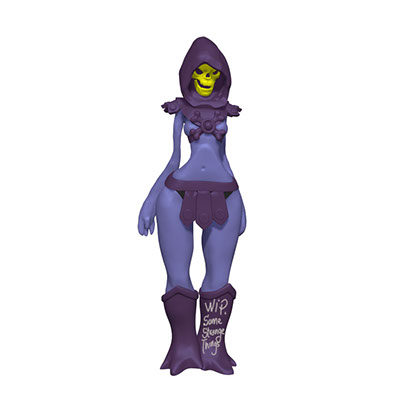 After surviving the zombie apocalypse, the last remnants of humanity watched in amazement

the miracle of the second singularity, when the poppettos become self-aware.

Humanity was once again challenged to face an incipient era full of opportunities.

But the fragile relations between humans and poppettos were seriously damaged

after the publication of the second part of The Happy Time Murders (Who is killing the knots? II),

when the popettos rose up and humanity unleashed the nuclear armaggedon.

With poppetto resistance on the verge of victory,

Groover led the resistance movement against humans and their fluff-eliminating army,

both up and down of course.

But humanity started a last and desperate attempt sending its final terminatrix,

who introduced something more than the hand inside Groover's ass:

she said hi! and introduced herself.

Since then, The Groover Killer - an efficient killing machine

operates infiltrated by leading the army of fluff with fluffy touch.

And nobody knows which side she is on.

Structure made of resin, steel & ABS.

Accessories made of wood, plastics (ABS & others), cotton & other fabrics, aluminium, steel & copper, crystal and acrylics.

at the Consell81 gallery, Barcelona 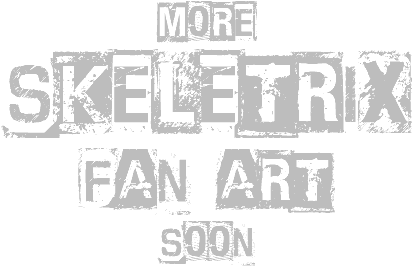